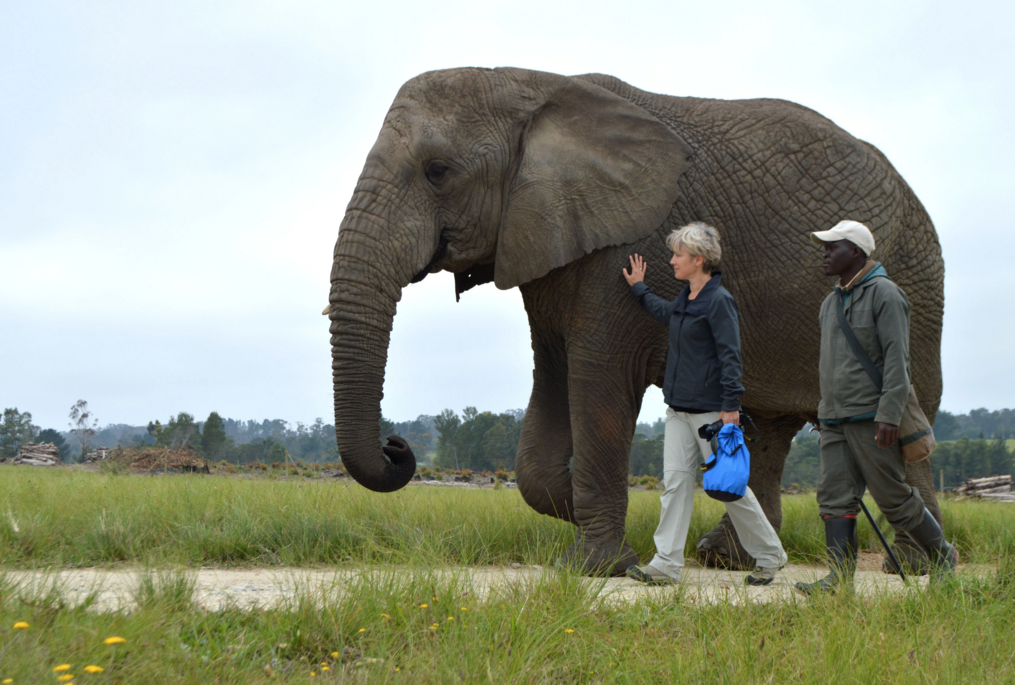 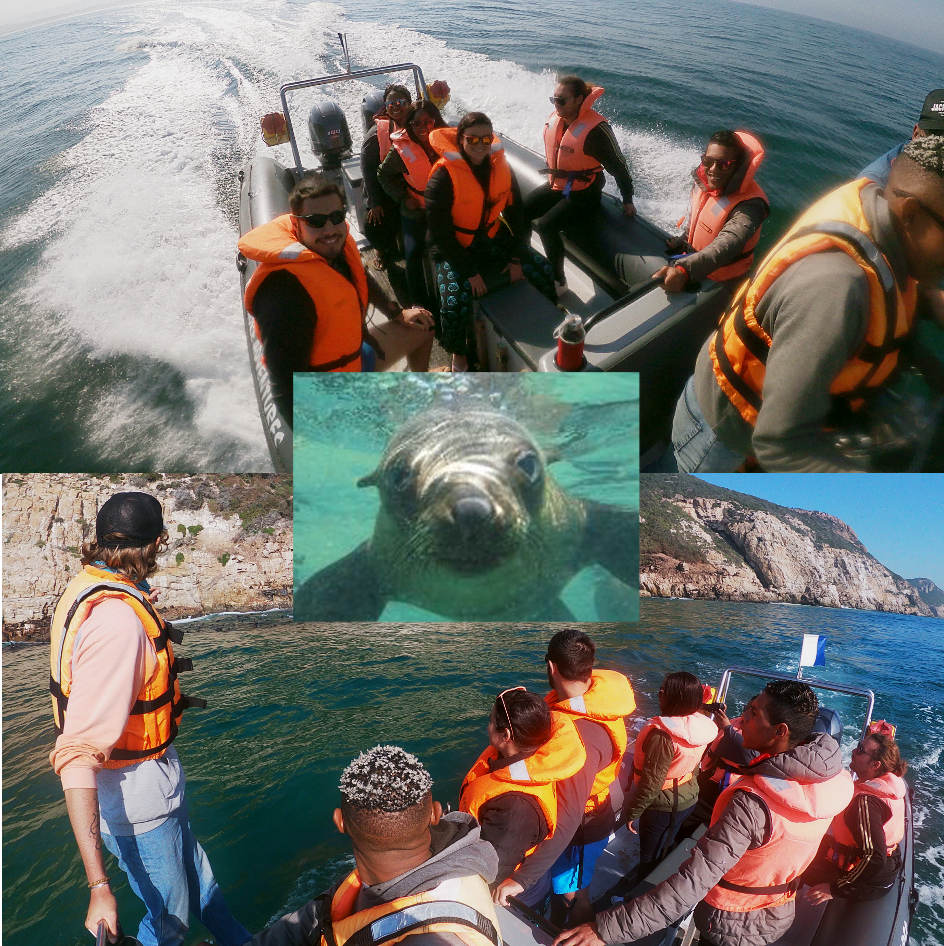 I had been offered the opportunity to do a seal viewing boat trip from my work place. How lucky I am to receive such an amazing experience.  At first I was skeptical because it has been almost 10 years since I had been out at sea. But that did not stop me from going! As I arrived at the meeting place, I felt at ease and noticed that I even knew a couple of the other guests, it just felt right!

We were 6 people readily waiting for the Instructor Red. He grouped us together and took us through the safety precautions and what we might be expecting. He then took us for a peaceful walk on the soft sands of the beach to get to the boats. There we had a few pictures taken and got onto the rubber duck that was waiting for us. The instructor brought along two other guys, an assistant guide and the skipper. We all had a few laughs and were at ease as a group.

To set off the boat was hooked onto a trailer and pushed into sea by a tractor. The trip started with a slow cruise along the shoreline so that everyone could get used to the motion of the boat. When everybody was comfortable, the skipper took us to Robberg Peninsula where we finally had the chance to view hundreds of seals. The guide mentioned that a long time ago there had only been 4 seals on Robberg, but today there are over 8000 seals that reside within the Robberg area!

We politely greeted the seals and watched them bark and play, feed and swim. We got to learn about the pups and their families and other background facts about these playful ocean creatures. Watching the seals all live and communicate together was such an intriguing experience.

After the viewing of the seals the guide had spotted a shark about 10 meters away and the skipper began circling the boat to get a closer look at the type of species and size of the shark. I must say I wasn’t surprised at first at its size. As we began to cruise further along the Robberg line we spotted another one - and this time I felt it! I jumped onto the seat while holding a bar on the boat for balance, and there it was. Its shadow grew darker as it came closer, and this Great White shark was about 2 meters long! What a sight to see!

After the spotting of the big shark we circled a bit more and then left for the shore, back home, with a new story to tell and a new experience under our belt.
It was a really great day, thanks to Jamin Adventures!