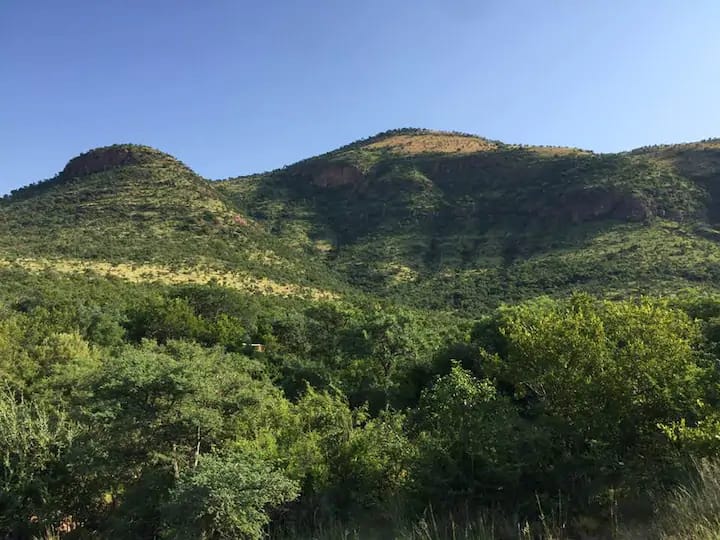 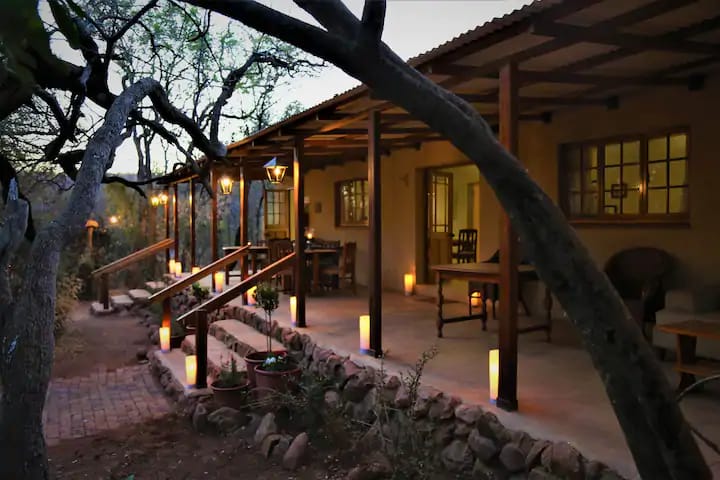 The Waterberg Mountain is situated in the northern Limpopo Province of South Africa. The closest towns to this natural wonder is Thabazimbi, Lephalale, Modimolle and Bela-Bela.

Known as ‘bushveld’ the hot and sometimes semi-arid climate is far from the bustling cities of Gauteng. Few tarred roads and human interference, you will be able to come close to an authentic African savannah experience.

The Waterberg was the first area in the north of South Africa to be given UNESCO Biosphere Reserve status.  The incredible rock formations are evidence of hundreds of millions of years of riverine erosion. The UNESCO status is testament to the unique scenery and dramatic vista’s.

A large portion of the Waterberg’s bushveld country has been given over to the conservation of elephants, white rhino, leopard and buffalo. Land owners have restored land overgrazed by cattle, to attract and protect antelope, giraffe, hippo and other species, with an accompanying rise in the trend of eco-tourism, and the marketing of the Waterberg as prime game country – the Marakele National Park, near Thabazimbi, is well worth a visit, as are other game farms in the area.

The Waterberg has an extensive history with evidence of the first human ancestors as early as three million years ago. Closer to our history, the San, who produced beautiful rock paintings at Lapalala, entered the Waterberg about two thousand years ago.